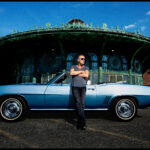 Bruce Springsteen and the E Street Band will kick off their tour in February 2023 with a series of yet-to-be-announced US arena dates, followed by stadium shows in Europe and a second tour leg in North America. We look forward to welcoming the U.S. artist and the E Street Band live at Zurich’s Letzigrund Stadium on June 13, 2023.  “After six years, I’m looking forward to seeing our great and loyal fans next year. And I’m looking forward to once again sharing the stage with the legendary E Street Band. See you out there, next year – and beyond,” Springsteen said.

The 2023 concerts will be the first live shows for Bruce Springsteen and the E Street Band since the completion of their global, 14-month “The River” tour in February 2017. The tour was named Best Tour of 2016 by Billboard and Pollstar. Bruce Springsteen and the E Street Band last performed together on Saturday Night Live in December 2020, where they performed two songs live from their latest studio album, “Letter To You” (2020 / Columbia Records). The album reached No. 1 on the charts in eleven countries and spawned the band’s first joint recordings in decades.

In 2021, Springsteen introduced his never-before-released film “The Legendary 1979 No Nukes Concerts,” collaborated with President Barack Obama on the book “Renegades: Born In The USA,” and re-recorded his record-breaking show “Springsteen On Broadway” in the summer to support the reopening of theaters in New York City. 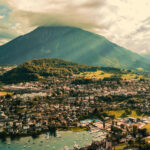 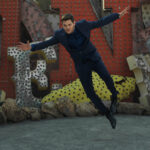 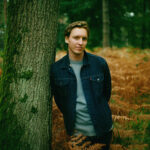 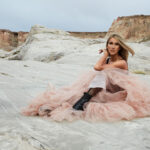 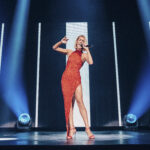 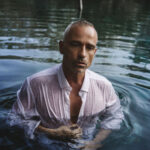 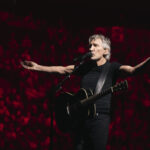 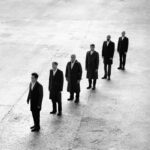 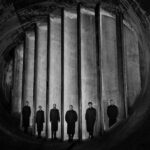